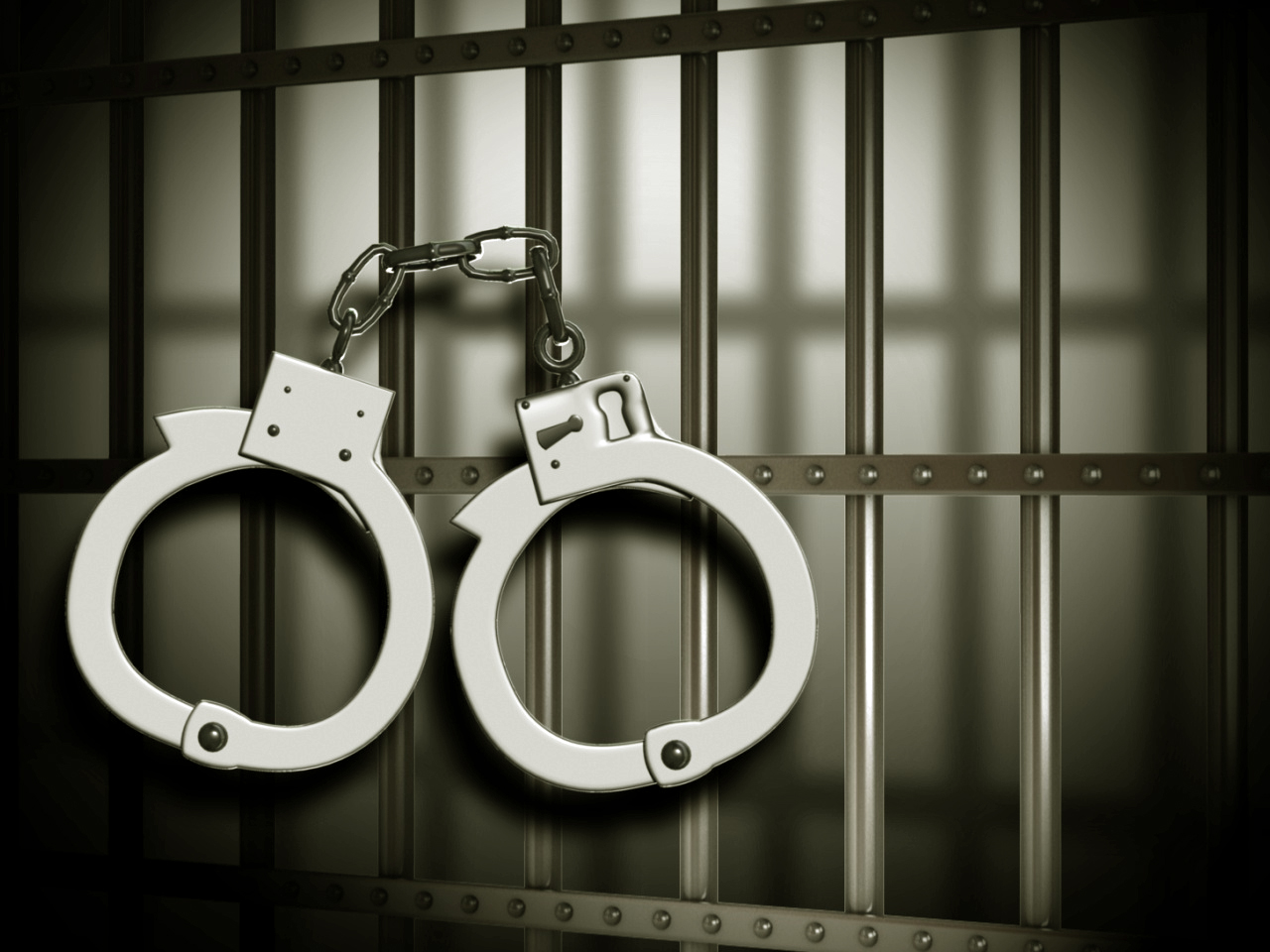 Web Desk : The Thane crime branch sleuths have arrested a 29-year-old man who has been cheating women on matrimonial sites. The Police during investigation found the accused had cheated more than 14 women across Maharashtra and other states. The Police said the Arrested Accused, identified as Aditiya alias Tanmay Prashant Mhatre (29), was arrested by the Property Cell of Thane. The Accused Mhatre used to prepare a fake profile on matrimonial sites and claim to be an official well-known firm earning a high package. On the pretext of marriage, he used to take cash from the women through various banks giving different reasons and cheating them. With increasing cases of fake profiles on matrimonial sites, Thane police commissioner Jaijeet Singh ordered an investigation to trace the accused. Accordingly, Anil Honrao, senior police inspector, Property Cell started an investigation along with his team. Recently, a Kalyan based woman had uploaded her profile on jeevansathi, a Matrimonial site. "The accused Mhatre showed interest in the woman pretending to be an executive with a multinational Company. On the pretext of marriage, Mhatre after gaining trust started demanding cash from her. Given different Reasons he almost took Rs 14.36 lakhs. He was further demanding Rs 25 lakh, but as the woman got suspicious, she approached the Police. A case was Registered under sections 420 and 406 of the Indian penal code and Relevant section of the Information technology Act at Khadakpada police station," said a police officer. The Police started the investigation to find the accused Mhatre frequently changing his Address. The team of property cell with help of technical details found that the accused came to Vashi in Navi Mumbai to meet a woman. "A trap was laid and the Accused was Arrested in Navi Mumbai. During the investigation, we found he had cheated 14 such women across Maharashtra and other states," said Ashok Morale, Additional Commissioner of Police, Thane crime branch. Courtesy copy google