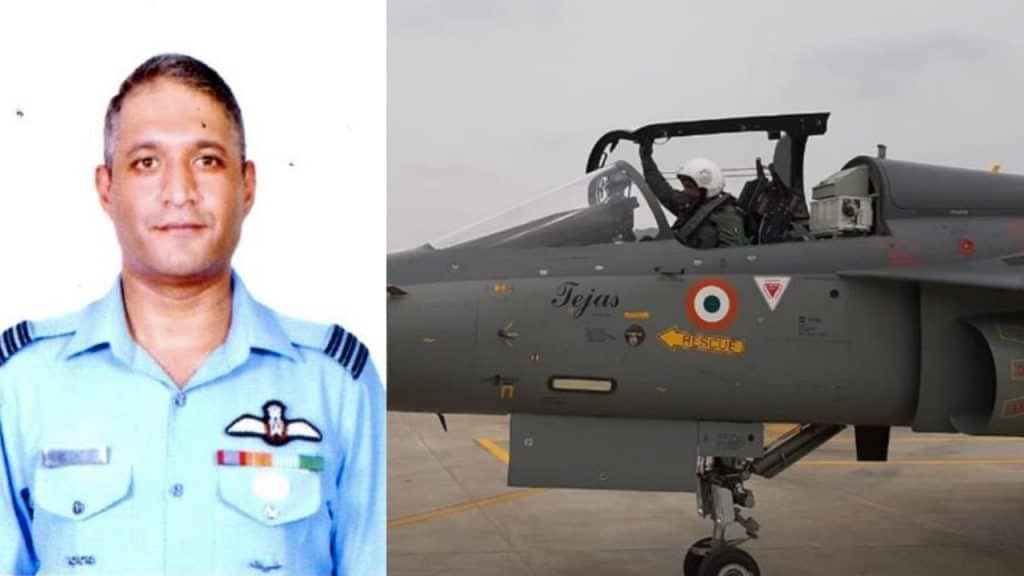 Web Desk Janadarpan : Decorated air warrior Group Captain Varun Singh died at a military hospital in Bengaluru on Wednesday, a week after he was seriously injured in the chopper crash near Coonoor that killed CDS Gen Bipin Rawat, his wife and 11 armed forces personnel. The Indian Air Force said the 'braveheart' Group Captain succumbed to his injuries this morning. "IAF is deeply saddened to inform the passing away of braveheart Group Captain Varun Singh, who succumbed this morning to the injuries sustained in the helicopter accident on 08 Dec 21. IAF offers sincere condolences and stands firmly with the bereaved family," it said on Twitter. Last Thursday, Group Captain Singh was shifted to the Command Hospital in Bengaluru from Wellington in Tamil Nadu. The Group Captain was admitted to a hospital in Wellington with severe burn injuries on Wednesday following the crash. Chief of Defence Staff Gen Bipin Rawat, his wife Madhulika and 11 armed forces personnel were killed in the Mi-17V5 helicopter crash near Coonoor.Group Captain Singh, a decorated officer, was on board the Russian-made chopper as the liaison officer for the visit of Gen Rawat, India's senior-most military officer, to the Defence Services Staff College in Wellington. He was conferred the Shaurya Chakra in August for averting a possible mid-air accident after his Tejas light combat aircraft developed a major technical snag last year. Prime Minister Narendra Modi condoled the demise of Group Captain Varun Singh, and said that the latter's rich service to the nation will never be forgotten.Group Captain Varun Singh served the nation with pride, valour and utmost professionalism. I am extremely anguished by his passing away. His rich service to the nation will never be forgotten. Condolences to his family and friends. Om Shanti," PM Modi tweeted. Union Home Minister Amit Shah, Defence Minister Rajnath Singh and other ministers also condoled the Group Captain's demise. "Deeply pained to learn about the passing away of Group Captain Varun Singh, who was battling with the injuries after the helicopter accident in Coonoor. May God bless the Brave's soul and give strength to his family. My deepest condolences. Om Shanti Shanti Shanti," Shah tweeted.